Daryl "Chill" Mitchell (born July 16, 1965 in The Bronx, New York, United States) is an American actor. He is best known for his roles as Dexter Walker on The John Larroquette Show, Leo Michaels on Veronica's Closet, and Eli Goggins on Ed.

END_OF_DOCUMENT_TOKEN_TO_BE_REPLACED 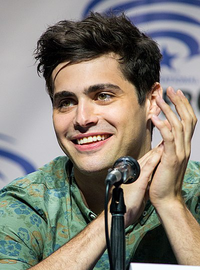 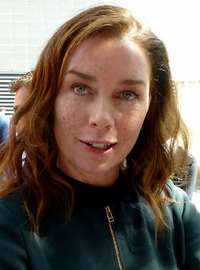 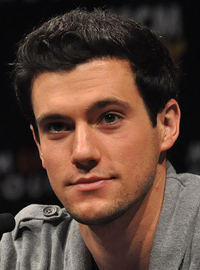 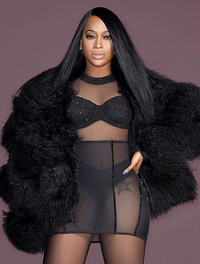