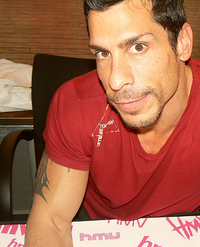 Daniel William "Danny" Wood (born May 14, 1969) is an American singer, songwriter, record producer, and occasional actor. He is also a member of the American boy band New Kids on the Block and also serves as one of the key choreographers.
birthtime credit:
McEvoy / Accuracy: excellent

END_OF_DOCUMENT_TOKEN_TO_BE_REPLACED 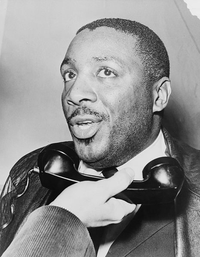 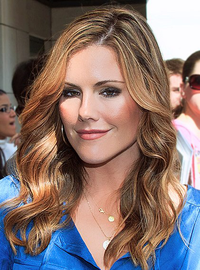 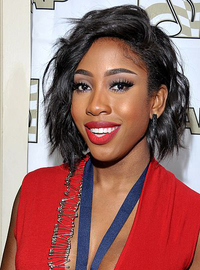 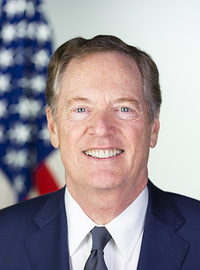