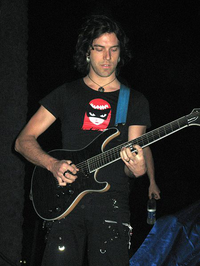 Daniel Gildenlöw (born in Eskilstuna, June 5, 1973) is a Swedish musician and songwriter. He is best known as a multi-instrumentalist and vocalist for the progressive metal band Pain of Salvation. In the band, he is the main songwriter, lead guitar player, and the mastermind behind each album's concept. He was also an official member of the band The Flower Kings but was forced to leave before their 2005 US tour because he was opposed to USA's US-VISIT which requires submitting one's own biometric data first before entering the country.

END_OF_DOCUMENT_TOKEN_TO_BE_REPLACED 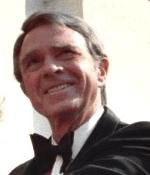 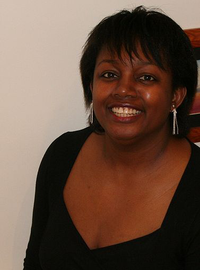 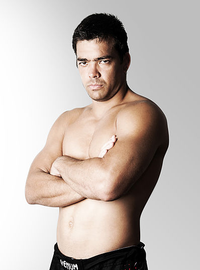 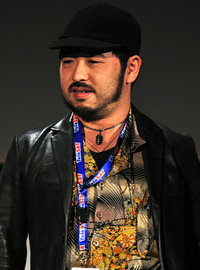