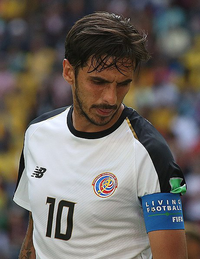 image credit
Bryan Ruiz by , is licensed under cc-by-sa-3.0, resized from the original.
Bryan Jafet Ruiz González (born 18 August 1985) is a Costa Rican footballer who plays for Dutch team PSV Eindhoven on loan from Fulham of the English Premier League. He is a right sided attacking midfielder who can play as a second striker, and is captain of the Costa Rica national team.

END_OF_DOCUMENT_TOKEN_TO_BE_REPLACED 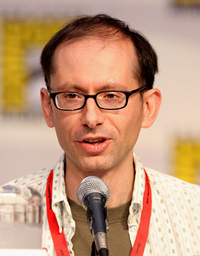 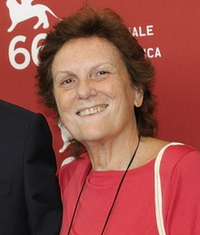 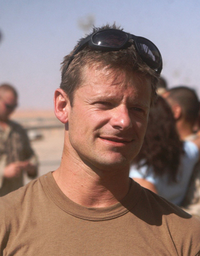 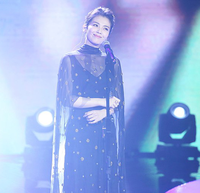