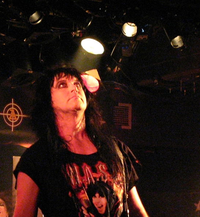 image credit
Blackie Lawless by rjforster, is licensed under cc-by-2.0, resized from the original.
Blackie Lawless (born Steven Edward Duren on September 4, 1956) is an American songwriter and musician best known as the lead singer and rhythm guitarist (formerly bassist) for the heavy metal band W.A.S.P.

END_OF_DOCUMENT_TOKEN_TO_BE_REPLACED 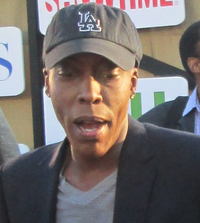 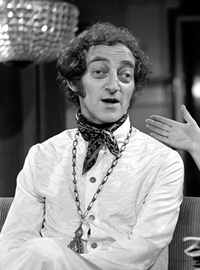 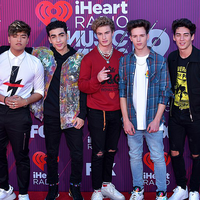 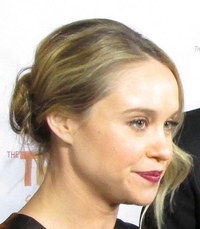