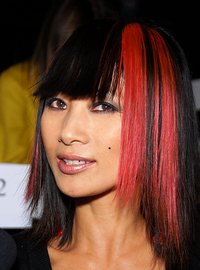 image credit
Bai Ling by Glenn Francis, is licensed under cc-by-sa-3.0, resized from the original.
Bai Ling (Chinese: 白灵, born October 10, 1966) is a Chinese-born American actress known for her work in films such as The Crow, Red Corner and Wild Wild West, and in TV series such as Entourage and Lost. She speaks both English and Mandarin fluently.

END_OF_DOCUMENT_TOKEN_TO_BE_REPLACED 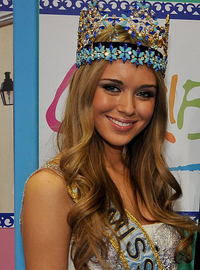 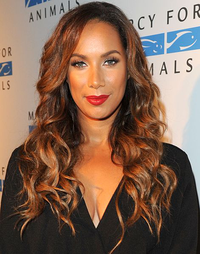 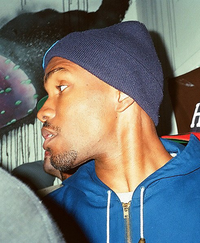 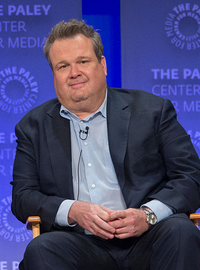