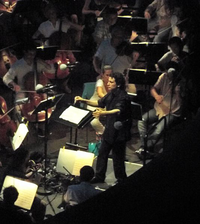 image credit
Alain Altinoglu by Marianne Casamance, is licensed under cc-by-sa-3.0, resized from the original.
Alain Altinoglu (Paris, 9 October 1975) is a French conductor of Armenian descent.Alain Altinoglu was born into an Armenian family who were originally from Istanbul. He was born in Paris and started his musical training at the Conservatoire National Supérieur de Musique et de Danse de Paris. After finishing his studies at the conservatory, he joined the school's faculty of the school and taught for ten years. His early association with the Festival de Radio France et Montpellier led to debuts conducting many of the world's top orchestras and opera companies as well as a number of recordings.Today, Altinoglu frequently conducts at many of the world’s leading opera houses, including the Metropolitan Opera, Wiener Staatsoper, Deutsche Oper Berlin, Bayerische Staatsoper München, Teatro Colon, Lyric Opera of Chicago, Opernhaus Zürich, all three opera houses of Paris, and the festivals of Salzburg, Orange, and Aix-en-Provence.He has also conducted many of the world's great orchestras, including the Chicago Symphony, Orchestre National de France, Orchestre de Paris, Orchestre Philharmonique de Radio France, Dresdner Philharmonie, Staatskapelle Dresden, Staatskapelle Berlin, Tonhalle Orchester Zürich.Altinoglu will debut with the Philadelphia Orchestra in March 2014 and, later in the year, with the Wiener Symphoniker as well.His recordings include Pascal Dusapin's Perelà uomo di fumo, Lalo's Fiesque (2006) and the French premiere of Bernard Herrmann's Wuthering Heights.
birthtime credit:
De Jabrun / Accuracy: excellent

END_OF_DOCUMENT_TOKEN_TO_BE_REPLACED 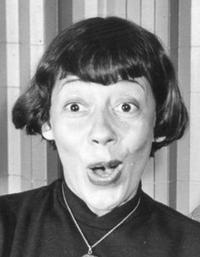 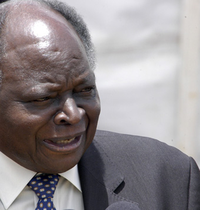 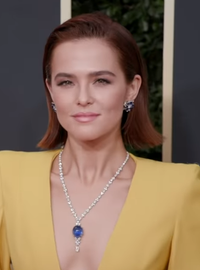 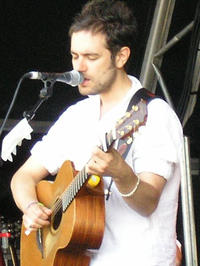