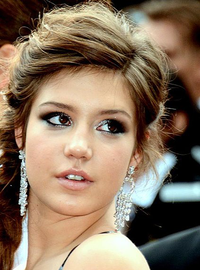 image credit
Adle Exarchopoulos by Georges Biard, is licensed under cc-by-sa-3.0, resized from the original.
Adèle Exarchopoulos (born 22 November 1993) is a French actress, and the youngest artist ever to be awarded the Palme d'Or at the Cannes Film Festival. She is best known for her lead role as Adèle in Blue Is the Warmest Colour.
birthtime credit:
Brun / Accuracy: excellent

END_OF_DOCUMENT_TOKEN_TO_BE_REPLACED 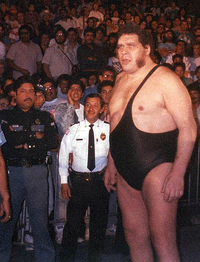 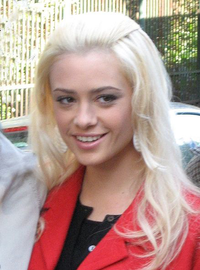 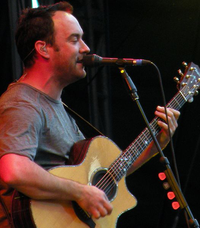 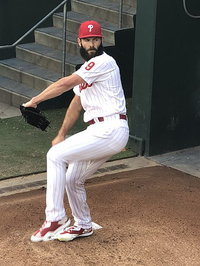