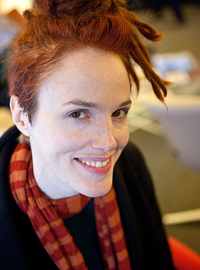 image credit
Zo Keating by PopTech, is licensed under cc-by-sa-2.0, resized from the original.
Zoë Keating (born February 2, 1972) is a Canadian-born cellist and composer based in San Francisco, California.

END_OF_DOCUMENT_TOKEN_TO_BE_REPLACED 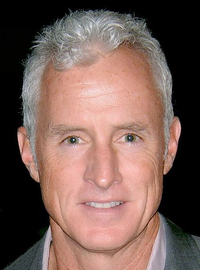 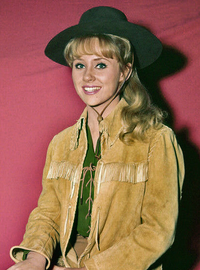 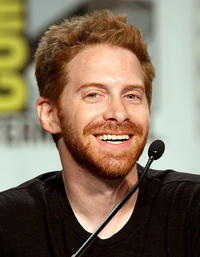 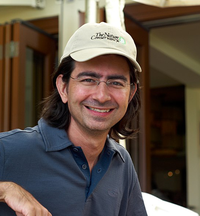