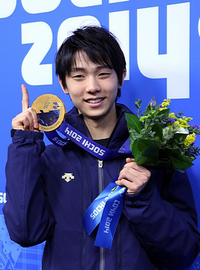 image credit
Yuzuru Hanyu by David W. Carmichael, is licensed under cc-by-sa-1.0, resized from the original.
Yuzuru Hanyu (羽生結弦 Hanyū Yuzuru, born 7 December 1994) is a Japanese figure skater who competes in the men's singles discipline. He is the 2014 Olympic champion, the 2014 World champion, a three-time Grand Prix Final champion (2013–14, 2014–15, 2015–16), two-time Four Continents silver medalist (2011, 2013), the 2010 World Junior champion, the 2009–10 Junior Grand Prix Final champion, and a four-time Japanese national champion (2013–2016). He has also medaled at three other World Championships (2012 bronze, 2015 and 2016 silver). Hanyu has broken world records ten times, and currently has achieved the highest short program, free skating, and combined total scores. He is the first man to have broken the 100-point barrier in the men's short program, the 200-point barrier in the men's free skating, and the 300-point barrier in the combined total score, as well as being the first Asian to win the figure skating gold at the Olympic men's event. He is also the youngest to win the Olympic title since Dick Button in 1948. In the 2015–2016 Grand Prix, he broke the world record for the largest victory margin, with 37.48 points. At the 2016 CS Autumn Classic International, Hanyu became the first skater in history to successfully land a quadruple loop in competition.

END_OF_DOCUMENT_TOKEN_TO_BE_REPLACED 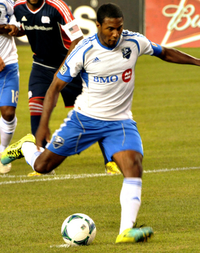 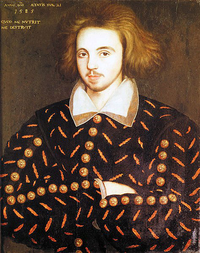 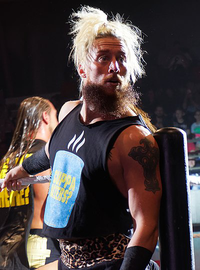 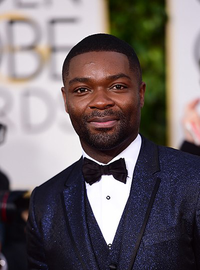