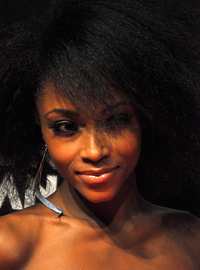 image credit
Yaya DaCosta by https://www.flickr.com/photos/22601582@N08/, is licensed under cc-by-2.0, resized from the original.
Yaya DaCosta (born Camara DaCosta Johnson; November 15, 1982) is an American actress and fashion model. She was the runner-up in Cycle 3 of America's Next Top Model. Following her marriage to Joshua Bee Alafia in June 26, 2012 she has taken to using the name Yaya Alafia.
birthtime credit:
Scholfield / Accuracy: poor

END_OF_DOCUMENT_TOKEN_TO_BE_REPLACED 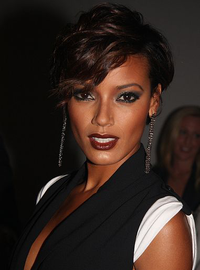 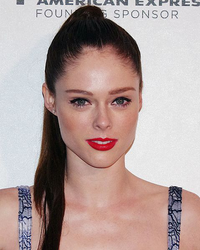 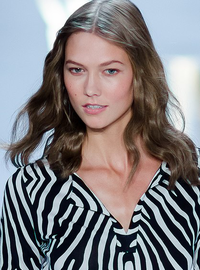