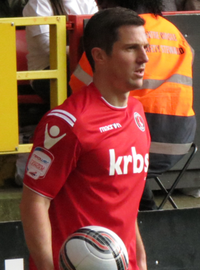 Yann Alain Kermorgant (born 8 November 1981) is a French professional footballer who plays as a striker for English club Reading.

END_OF_DOCUMENT_TOKEN_TO_BE_REPLACED 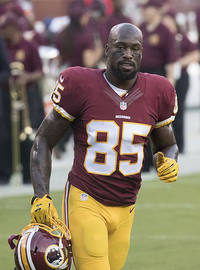 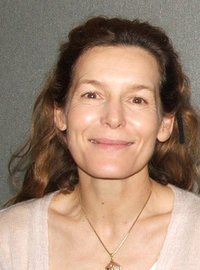 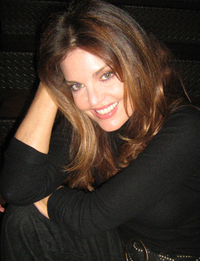 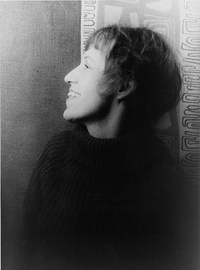