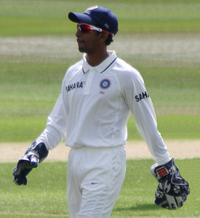 image credit
Wriddhiman Saha by Harrias, is licensed under cc-by-sa-3.0, resized from the original.
Wriddhiman Saha (Bengali: ঋদ্ধিমান সাহা )(born 24 October 1984) is an Indian cricketer. He is a right-handed batsman and specialist wicket-keeper. Saha has played Test cricket for India and represents Bengal and the Chennai Super Kings in Indian domestic cricket.

END_OF_DOCUMENT_TOKEN_TO_BE_REPLACED 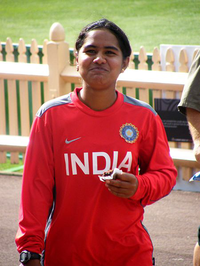 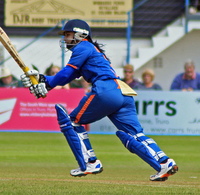 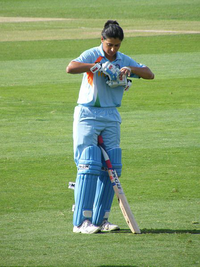 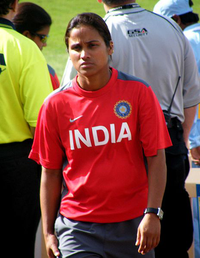