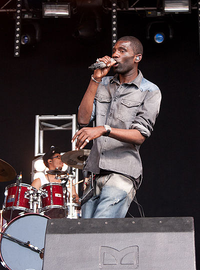 image credit
Wretch 32 by Danrok, is licensed under cc-by-sa-3.0, resized from the original.
Jermaine Scott Sinclair (born 9 March 1985), better known by his stage name Wretch 32 (three-two), is an English rapper and former Grime MC from Tottenham, London where he grew up the son of a local reggae DJ in the Tiverton Estate. He was a member of the grime collective "Combination Chain Gang", before forming The Movement with Scorcher, Ghetts, and Mercston. Wretch released his first single "Traktor" in January 2011. On 6 December 2010, the BBC also announced that Wretch 32 had been nominated for the BBC's Sound of 2011 poll and MTV named him as a nominee for MTV Brand New for 2011. In 2011, Wretch 32 had three top-five charting songs from debut album Black and White and amassed over a million record sales. In 2012 he was used by both Adidas and Coca Cola as one of the main faces of their London 2012 Olympics campaigns and on 1 July 2012 he won 'Best International Act' at the 2012 BET Awards. On 2 September 2016, Wretch released his third studio album, Growing Over Life, following the singles "6 Words", "Antwi", "Liberation", "All a Dream", "I.O.U" and "Open Conversation & Mark Duggan".

END_OF_DOCUMENT_TOKEN_TO_BE_REPLACED 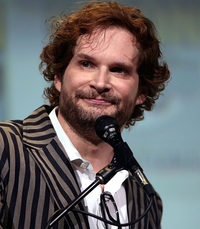 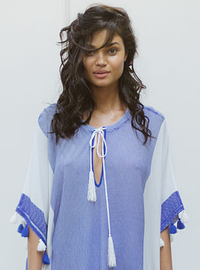 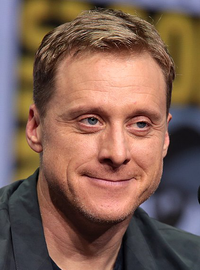 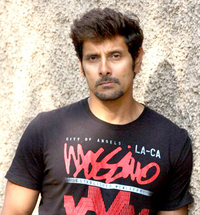