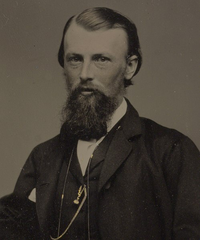 image credit
William John Wills by Attributed to Thomas Adams, is licensed under cc-by-sa-3.0, resized from the original.
William John Wills (5 January 1834 – c.June/July 1861) was a British surveyor who also trained as a surgeon. He achieved fame as the second-in-command of the ill-fated Burke and Wills expedition, which was the first expedition to cross Australia from south to north, finding a route across the continent from the settled areas of Victoria to the Gulf of Carpentaria.

END_OF_DOCUMENT_TOKEN_TO_BE_REPLACED 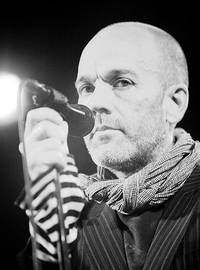 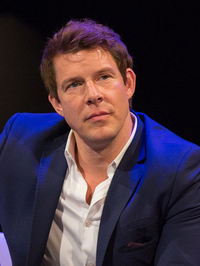 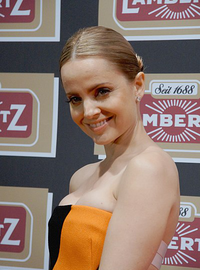 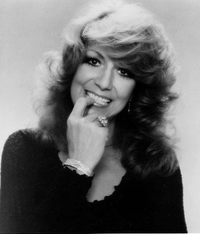