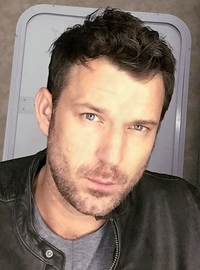 image credit
Wil Traval by Wiltraval, is licensed under cc-by-sa-4.0, resized from the original.
William "Wil" Traval is an Australian actor most known for his work as Dr. Jack Quade on All Saints, an Australian hospital drama and as Will Simpson on the Netflix superhero drama series, Jessica Jones.

END_OF_DOCUMENT_TOKEN_TO_BE_REPLACED 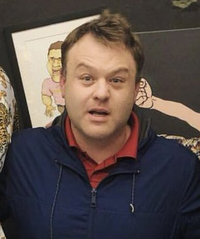 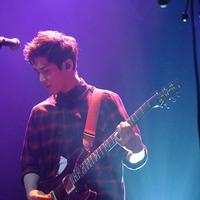 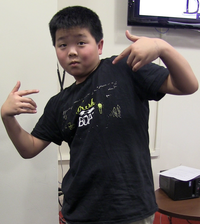 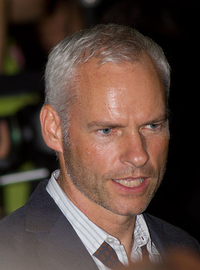