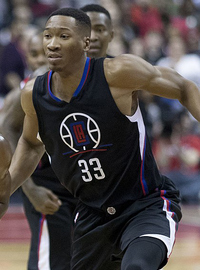 image credit
Wesley Johnson (basketball) by Keith Allison, is licensed under cc-by-sa-2.0, resized from the original.
Wesley JaMarr Johnson (born July 11, 1987) is an American professional basketball player for the Los Angeles Clippers of the National Basketball Association (NBA). He played college basketball for Syracuse and Iowa State. He was selected with the fourth overall pick in the 2010 NBA draft by the Minnesota Timberwolves.

END_OF_DOCUMENT_TOKEN_TO_BE_REPLACED 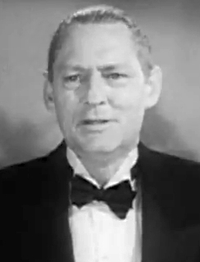 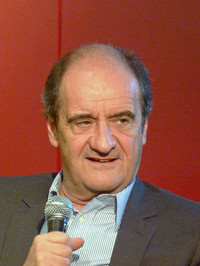 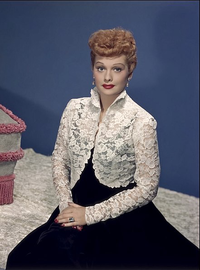 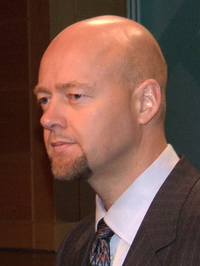