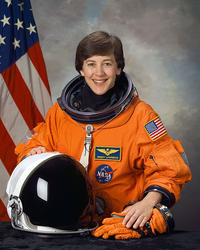 Wendy Lawrence was born July 2, 1959. The first female graduate of the U.S.

END_OF_DOCUMENT_TOKEN_TO_BE_REPLACED 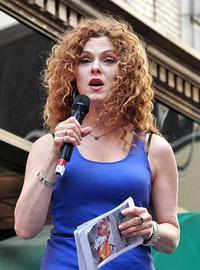 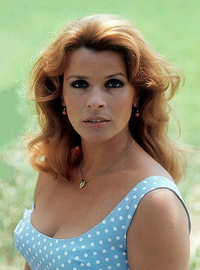 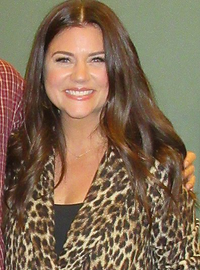 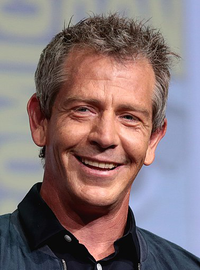