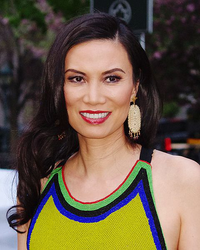 image credit
Wendi Deng Murdoch by David Shankbone, is licensed under cc-by-3.0, resized from the original.
Wendi Deng Murdoch (simplified Chinese: 邓文迪; traditional Chinese: 鄧文迪; pinyin: Dèng Wéndí; born December 8, 1968) is an American businesswoman. Born in China, she was the third wife of News Corporation chairman and CEO Rupert Murdoch, who filed for divorce from her in June 2013. In 1988 Deng was sponsored by an American family for a student visa. She attended Cal State Northridge for economics and completed her master's degree in business at the Yale School of Management, where she currently serves on the board of advisers. Deng's debut in the media came with Fox TV. She was offered an internship at Star TV, Hong Kong, part of News Corporation.

END_OF_DOCUMENT_TOKEN_TO_BE_REPLACED 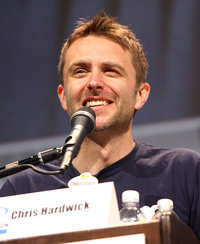 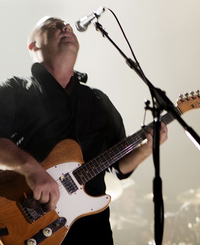 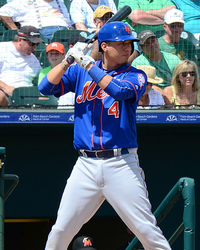 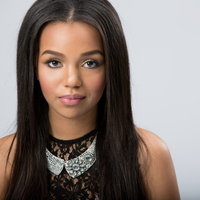