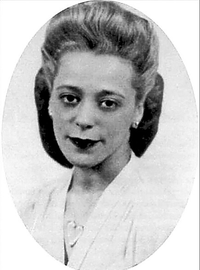 Viola Irene Desmond (July 6, 1914 – February 7, 1965) was a Black Nova Scotian businesswoman who challenged racial segregation at a film theatre in New Glasgow, Nova Scotia in 1946. She refused to leave a whites-only area of the Roseland Theatre and was unjustly convicted of a minor tax violation used to enforce segregation. Desmond's case is one of the most publicized incidents of racial discrimination in Canadian history and helped start the modern civil rights movement in Canada. Desmond acted nine years before the famed incident by civil-rights activist Rosa Parks, with whom Desmond is often compared. Desmond was granted a posthumous pardon, the first to be granted in Canada. The government of Nova Scotia also apologized for convicting her for tax evasion and acknowledged she was rightfully resisting racial discrimination.

END_OF_DOCUMENT_TOKEN_TO_BE_REPLACED 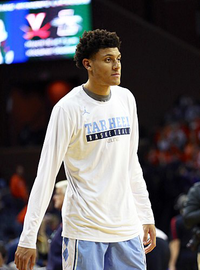 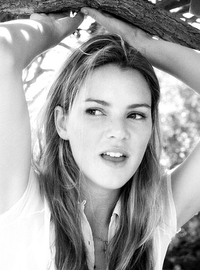 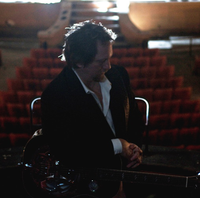 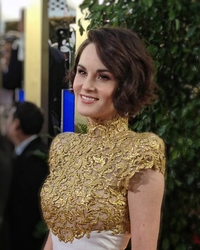