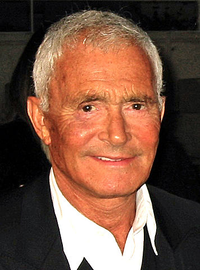 Vidal Sassoon, CBE (17 January 1928 – 9 May 2012) was a British and American hairstylist, businessman, and philanthropist. He was noted for creating a simple, close-cut geometric hair style called the Bob cut, worn by famous fashion designers like Mary Quant and film stars such as Mia Farrow, Goldie Hawn, Cameron Diaz, Natasha Kinski and Helen Mirren. His early life was one of extreme poverty, with seven years of his childhood spent in an orphanage. He quit school at age 14, soon holding various jobs in London during WWII. Although he hoped to become a professional football player, he became an apprentice hairdresser at the suggestion of his mother. After developing a reputation for his innovative cuts, he moved to Los Angeles in the early 1970s, where he opened the first chain of worldwide hairstyling salons, complemented by a line of hair-treatment products. He also co-founded Paul Mitchell Systems with Paul Mitchell, one of his former students. Mitchell said that Sassoon was "the most famous hairstylist in the history of the world." He sold his business interests in the early 1980s to devote himself to philanthropy. Vidal Sassoon: The Movie, a documentary film about his life, was released in 2010.

END_OF_DOCUMENT_TOKEN_TO_BE_REPLACED 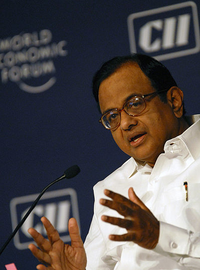 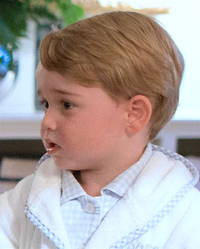 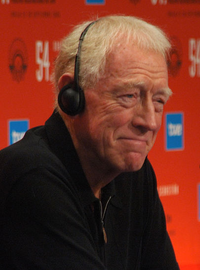 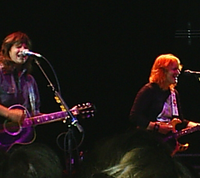