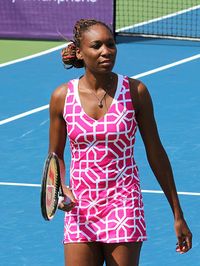 image credit
Venus Williams by Ken Maynard, is licensed under cc-by-2.0, resized from the original.
Venus Ebony Starr Williams (born June 17, 1980) is an American professional tennis player who is a former World No. 1 and is ranked World No. 29 in singles as of March 1, 2014. On the doubles side, the pair have won 13 Grand Slam doubles titles playing alongside each other.
birthtime credit:
Clifford / Accuracy: excellent

END_OF_DOCUMENT_TOKEN_TO_BE_REPLACED 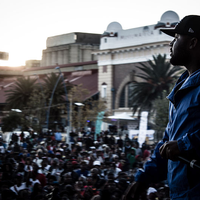 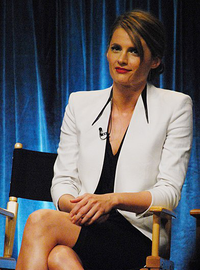 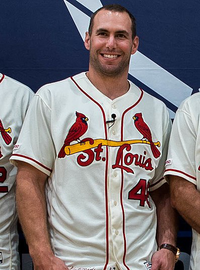 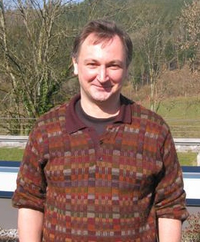