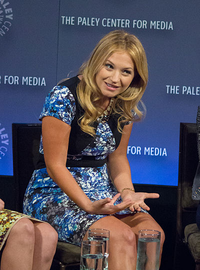 image credit
Vanessa Ray by Dominick D, is licensed under cc-by-sa-2.0, resized from the original.
Vanessa Ray Liptak (born November 2, 1980) is an American television, film and stage actress and singer. She is perhaps best known for her role as Teri Ciccone in the final season of the soap opera As the World Turns, and more recently for her recurring roles as Jenny on the USA Network legal drama Suits, as CeCe Drake on Pretty Little Liars, and as Tessa Marchetti on Damages.

END_OF_DOCUMENT_TOKEN_TO_BE_REPLACED 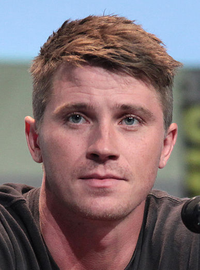 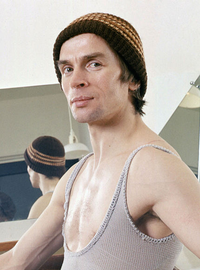 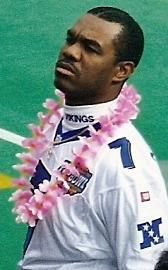 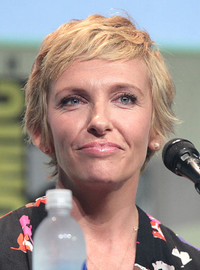