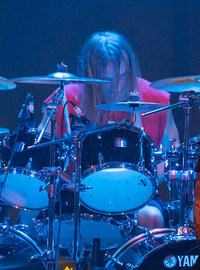 image credit
Tom Hunting by Stc, is licensed under cc-by-sa-4.0, resized from the original.
Thomas "Tom" Hunting (born 10 April 1965) is an American drummer, famous for his work with the band Exodus. He played on their first three albums, Bonded by Blood, Pleasures of the Flesh, and Fabulous Disaster. Hunting later left the band due to illness in 1989 and was replaced by John Tempesta. In 1996, he reunited with Paul Baloff, Gary Holt, Rick Hunolt, and new bassist Jack Gibson for the Another Lesson in Violence tour. In 2005, he, along with Steve "Zetro" Souza, and Rick Hunolt left the band. Hunting was replaced with drummer Paul Bostaph, who had left Slayer when Dave Lombardo rejoined the band. Later, in 2007, Hunting rejoined the band when Bostaph left to rejoin Testament. He has said that he is great friends with Bostaph. He is the only original member of the band left, although he departed from the band on two occasions. Since Exodus' reformation in 2001 he has played on five of the six studio albums; Tempo of the Damned, The Atrocity Exhibition... Exhibit A, Let There Be Blood, Exhibit B: The Human Condition and Blood In, Blood Out. Hunting has cited Creedence Clearwater Revival, John Bonham (Led Zeppelin), Keith Moon (The Who), Neil Peart (Rush), Michael Derosier (Heart) and Clive Burr (ex-Iron Maiden) as his influences.

END_OF_DOCUMENT_TOKEN_TO_BE_REPLACED 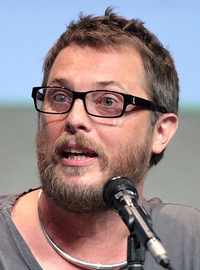 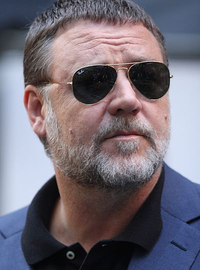 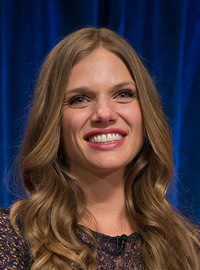 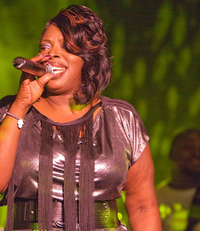