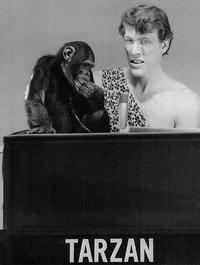 Theodore Crawford "Ted" Cassidy (July 31, 1932 – January 16, 1979) was an American actor. Noted for his tall stature at 6 feet 9 inches (2.06 m), he tended to play unusual characters in offbeat or science-fiction series such as Star Trek and I Dream of Jeannie. He is perhaps best known for the role of Lurch on The Addams Family.

END_OF_DOCUMENT_TOKEN_TO_BE_REPLACED 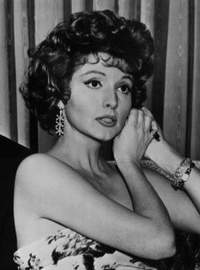 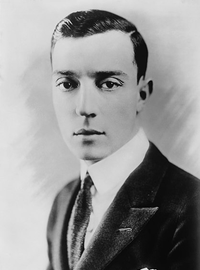 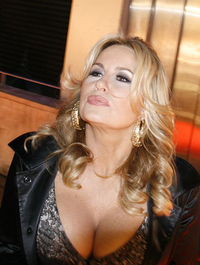 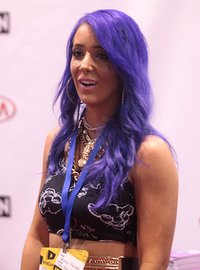