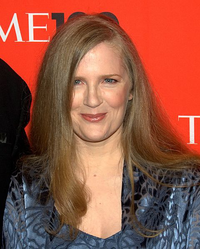 image credit
Suzanne Collins by David Shankbone, is licensed under cc-by-2.0, resized from the original.
Suzanne Marie Collins (born August 10, 1962) is an American television writer and novelist, best known as the author of The New York Times best selling series The Underland Chronicles and The Hunger Games trilogy (which consists of The Hunger Games, Catching Fire, and Mockingjay).

END_OF_DOCUMENT_TOKEN_TO_BE_REPLACED 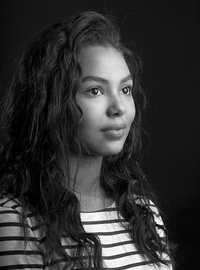 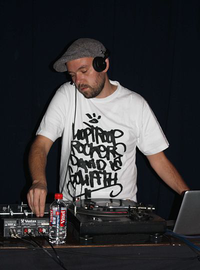 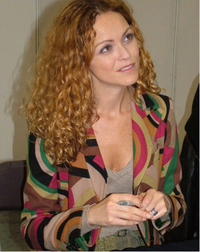 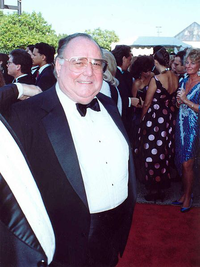