image credit
Summer Phoenix by Daily Truffle, is licensed under cc-by-sa-3.0, resized from the original.
Summer Joy Phoenix (born Summer Joy Bottom; December 10, 1978) is an American actress, model and designer. She is the youngest sibling of Rain Phoenix, Joaquin Phoenix, Liberty Phoenix, and the late River Phoenix and married to actor Casey Affleck.

END_OF_DOCUMENT_TOKEN_TO_BE_REPLACED 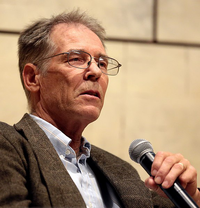 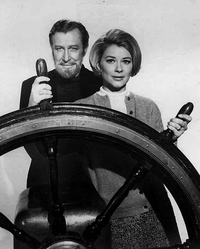 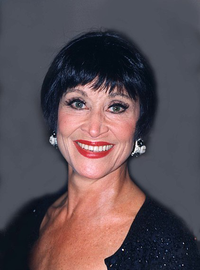 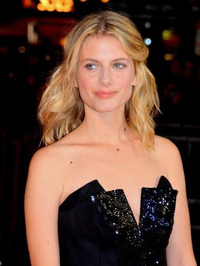