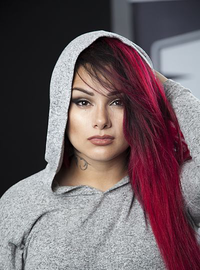 image credit
Snow Tha Product by Onkagene1212, is licensed under cc-by-sa-4.0, resized from the original.
Claudia Alexandra Feliciano, known professionally as Snow Tha Product, is a Mexican-American Hip hop recording artist from San Jose, California. She released her first album Unorthodox in 2011. In 2013, she signed a record deal with Atlantic Records. Snow is best known for the singles "Holy Shit" and "Drunk Love", as well as her mixtape Good Nights & Bad Mornings.

END_OF_DOCUMENT_TOKEN_TO_BE_REPLACED 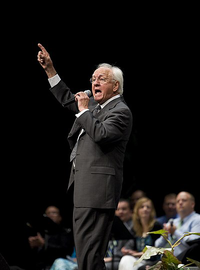 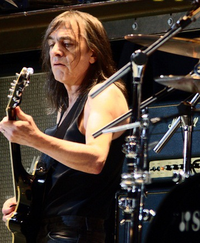 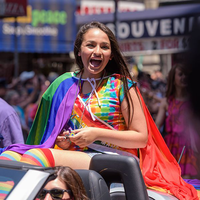 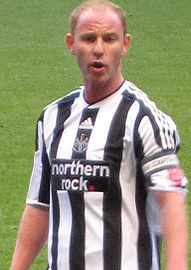