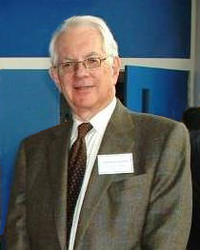 Sheldon Lee Glashow (/ˈɡlæʃoʊ/; born December 5, 1932) is a Nobel Prize winning American theoretical physicist. He is the Metcalf Professor of Mathematics and Physics at Boston University and Higgins Professor of Physics, Emeritus, at Harvard University, and is a member of the Board of Sponsors for the Bulletin of the Atomic Scientists.

END_OF_DOCUMENT_TOKEN_TO_BE_REPLACED 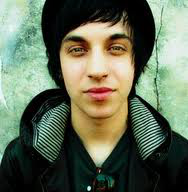 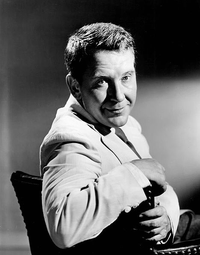 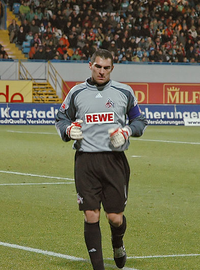 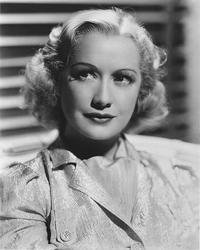