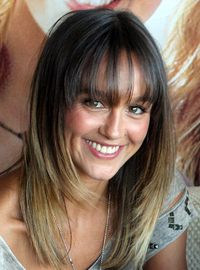 image credit
Sharni Vinson by Eva Rinaldi, is licensed under cc-by-sa-2.0, resized from the original.
Sharni Vinson (born 22 July 1983) is an Australian model, actress and dancer known for her work in the soap opera Home and Away, Bait 3D and the films Step Up 3D and You're Next.

END_OF_DOCUMENT_TOKEN_TO_BE_REPLACED 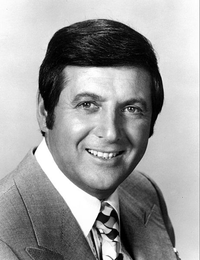 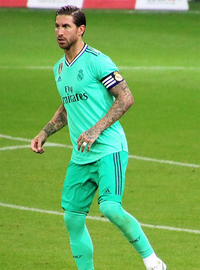 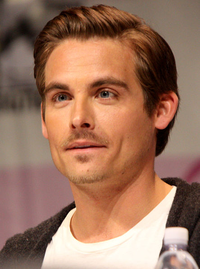 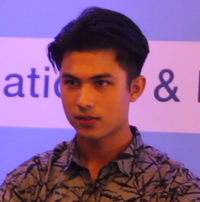