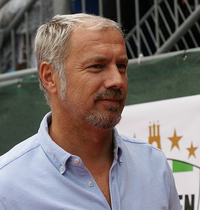 image credit
Sergej Barbarez by Die Bildermacherei Cuxhaven, Kerstin, is licensed under cc-by-sa-4.0, resized from the original.
Sergej Barbarez (born 17 September 1971) is a Bosnian former professional footballer who played for several clubs in the German Bundesliga and the Bosnia and Herzegovina national team. He is considered as one of the all-time great players of Hamburger SV where he scored 65 goals in 174 Bundesliga games. Mainly used as a second striker, he has also played as an attacking midfielder or left winger. In the 2000–01 Bundesliga season while playing for Hamburger SV Barbarez was joint top scorer with 22 goals with Ebbe Sand of FC Schalke 04 at the end of the season.

END_OF_DOCUMENT_TOKEN_TO_BE_REPLACED 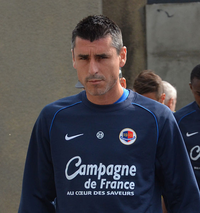 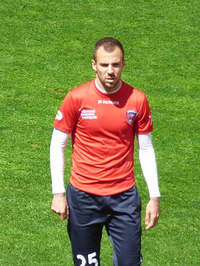 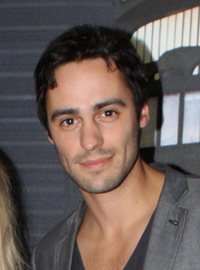 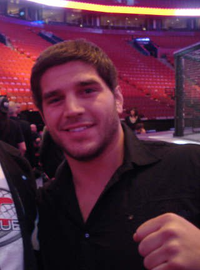