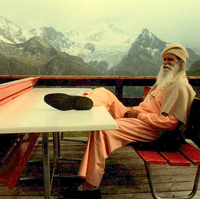 image credit
Satchidananda Saraswati by Rudraksha108, is licensed under cc-by-sa-3.0, resized from the original.
Satchidananda Saraswati (December 22, 1914 – August 19, 2002), born as C. K. Ramaswamy Gounder, was an Indian religious teacher, spiritual master and yoga adept, who gained fame and following in the West during his time in New York. He was the author of many philosophical and spiritual books, including a popular illustrative book on Hatha Yoga. He also founded the international school Satchidananda Jothi Niketan located in Mettupalyam, Tamil Nadu.

END_OF_DOCUMENT_TOKEN_TO_BE_REPLACED 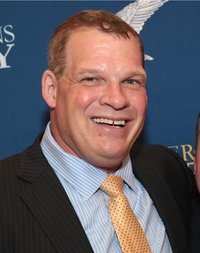 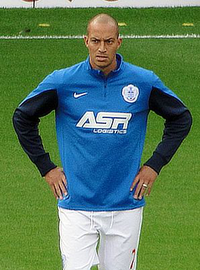 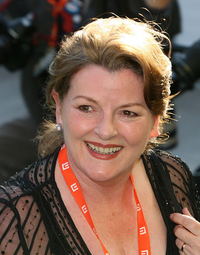 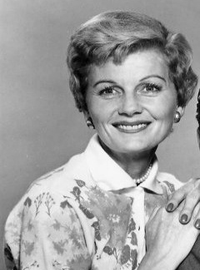