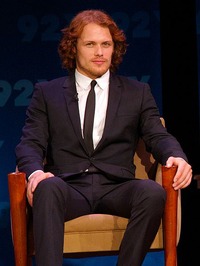 image credit
Sam Heughan by Christine Ring, is licensed under cc-by-2.0, resized from the original.
Sam Heughan (born 30 April 1980) is a Scottish actor who studied at the Royal Scottish Academy of Music and Drama (now the Royal Conservatoire of Scotland) in Glasgow. He was nominated for a 2003 Laurence Olivier Theatre Award for Most Promising Newcomer of 2002 for his performance in Outlying Islands performed at the Royal Court Theatre Upstairs.

END_OF_DOCUMENT_TOKEN_TO_BE_REPLACED 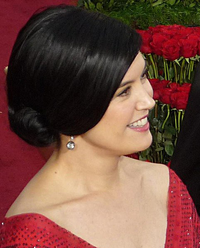 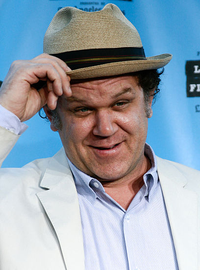 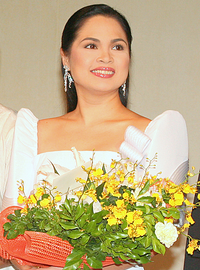 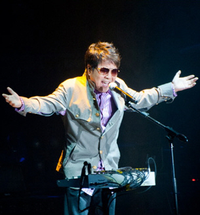