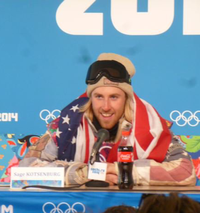 Sage Kotsenburg (born July 27, 1993) is an American snowboarder. He won the first ever Olympic gold medal in men's snowboard slopestyle at the 2014 Winter Olympic Games in Sochi, Russia, and became the first gold medalist at these Olympics. Kotsenburg won a silver medal in snowboard slopestyle at the 2012 Winter X Games XVI in Aspen, Colorado, behind Mark McMorris. Kotsenburg won a bronze medal in Snowboard Big Air at the 2011 Winter X Games XV in Aspen, Colorado, behind Torstein Horgmo and Sebastien Toutant.

END_OF_DOCUMENT_TOKEN_TO_BE_REPLACED 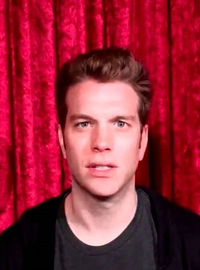 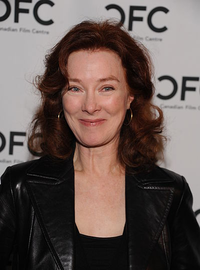 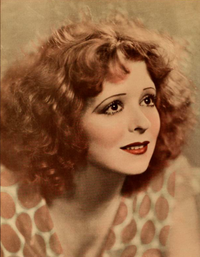 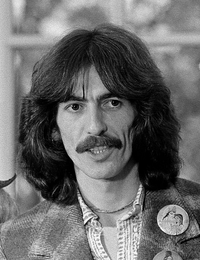