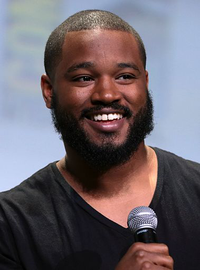 image credit
Ryan Coogler by Gage Skidmore, is licensed under cc-by-sa-3.0, resized from the original.
Ryan Kyle Coogler (born May 23, 1986) is an American film director and screenwriter. His first feature film, Fruitvale Station (2013), won the Grand Jury Prize and the Audience Award for U.S. dramatic film at the 2013 Sundance Film Festival. He also wrote and directed the seventh film in the Rocky film saga, Creed (2015).
birthtime credit:
Viktor / Accuracy: excellent

END_OF_DOCUMENT_TOKEN_TO_BE_REPLACED 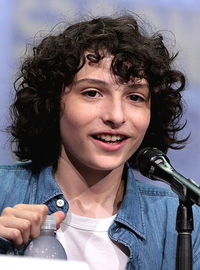 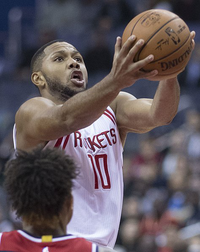 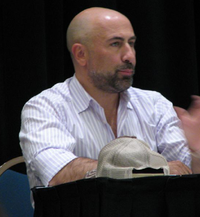 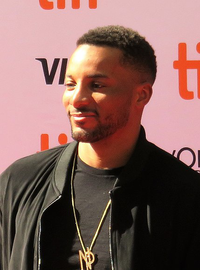