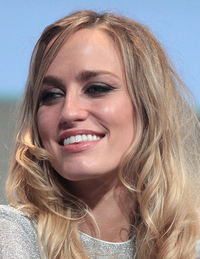 image credit
Ruta Gedmintas by Gage Skidmore, is licensed under cc-by-sa-2.0, resized from the original.
Ruta Gedmintas is an English actress known for her work on television, primarily in The Strain, Spooks: Code 9, The Borgias, The Tudors, and Lip Service.

END_OF_DOCUMENT_TOKEN_TO_BE_REPLACED 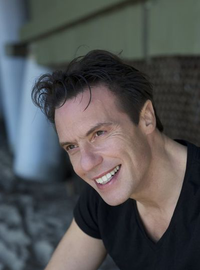 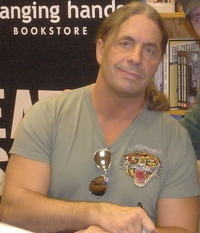 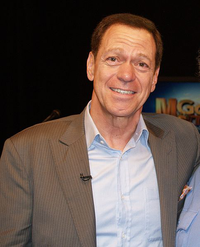 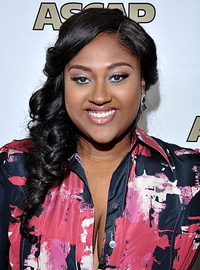