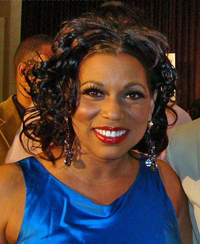 image credit
Rolonda Watts by eternalconceptspr, is licensed under cc-by-2.0, resized from the original.
Rolonda Watts (born July 12, 1959 in Winston-Salem, North Carolina) is an American actress, producer, voice over artist, novelist, motivational speaker, and television and radio talk show host. She was the host of eponymous Rolonda, an internationally syndicated talk show which aired from 1994 to 1997. Watts was the on-camera announcer for Judge Joe Brown, which ended its run in 2013. She is currently the on-camera announcer for Divorce Court.
birthtime credit:
Palmer / Accuracy: excellent

END_OF_DOCUMENT_TOKEN_TO_BE_REPLACED 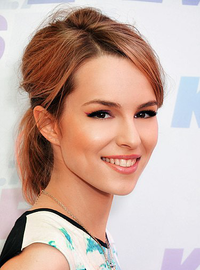 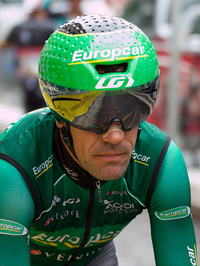 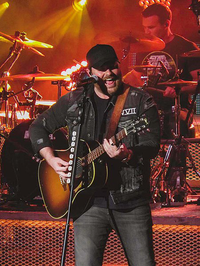 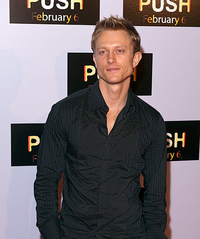