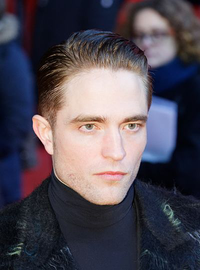 image credit
Robert Pattinson by Maximilian Bhn, is licensed under cc-by-sa-4.0, resized from the original.
Robert Douglas Thomas Pattinson (born 13 May 1986) is an English actor, model, musician and producer. Pattinson started his career by playing Cedric Diggory in Harry Potter and the Goblet of Fire. He later landed the leading role of Edward Cullen in the film adaptations of the Twilight novels by Stephenie Meyer, and came to worldwide fame, thus establishing himself among the highest paid and most bankable actors in Hollywood. He is a supporter of ECPAT, PACT, GO Campaign and member of International Medical Corps and has promote and share details about cancer through Public service announcements to raise awareness about the disease.
birthtime credit:
Craft / Accuracy: poor

END_OF_DOCUMENT_TOKEN_TO_BE_REPLACED 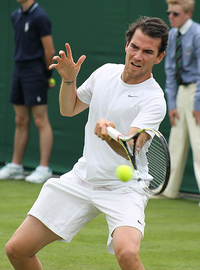 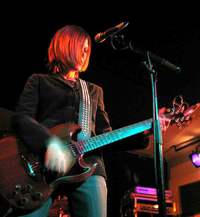 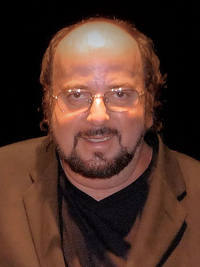