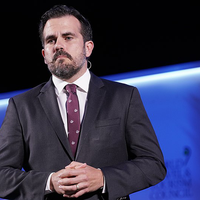 image credit
Ricky Rossell by World Travel & Tourism, is licensed under cc-by-2.0, resized from the original.
Ricardo Antonio "Ricky" Rosselló Nevares[a] /ˌroʊseɪˈoʊ/ (born March 7, 1979) is a Puerto Rican politician and the 12th and current Governor of Puerto Rico. He is also the President of the New Progressive Party which advocates for Puerto Rico to become a state of the United States. He is also a college professor and researcher.

END_OF_DOCUMENT_TOKEN_TO_BE_REPLACED 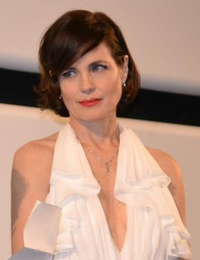 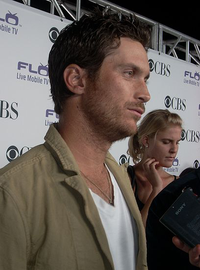 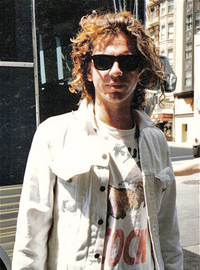 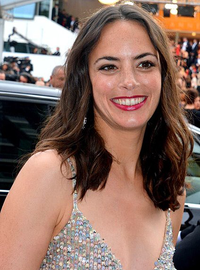