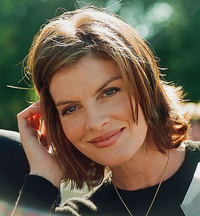 image credit
Rene Russo by John Mathew Smith &, is licensed under cc-by-sa-2.0, resized from the original.
Rene Marie Russo (born February 17, 1954) is an American actress and former model. She is known for starring in a series of popular, big budget thrillers and action movies throughout the 1990s. She has been nominated for several awards, including two nominations for the Saturn Award for Best Supporting Actress.
birthtime credit:
Viktor / Accuracy: excellent

END_OF_DOCUMENT_TOKEN_TO_BE_REPLACED 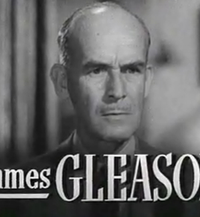 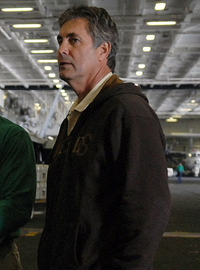 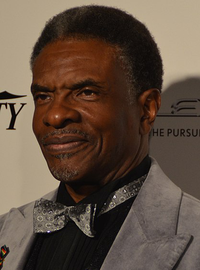 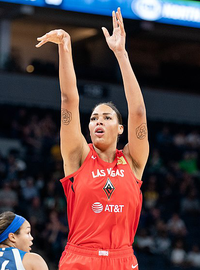