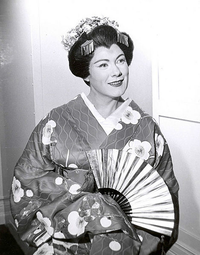 Tebaldi was born Renata Ersilia Clotilde Tebaldi in Pesaro on 1 February 1922. She was the daughter of a cellist, Teobaldo Tebaldi, and Giuseppina Barbieri, a nurse. Her parents separated before her birth and Tebaldi grew up with her mother in the home of her maternal grandparents in Langhirano. Stricken with polio at the age of three, Tebaldi became interested in music and was a member of the church choir in Langhirano. Her mother sent her, at the age of thirteen, for piano lessons with Giuseppina Passani in Parma, who took the initiative that Tebaldi study voice with Italo Brancucci, a singing teacher at the conservatory of Parma. She was admitted to the conservatory at the age of 17, taking lessons with Brancucci and Ettore Campogalliani, and later transferred to Liceo musicale Rossini in Pesaro taking lessons with Carmen Melis, and on her suggestion with Giuseppe Pais. She later studied with Beverley Peck Johnson in New York City.
birthtime credit:
Bordoni / Accuracy: excellent

END_OF_DOCUMENT_TOKEN_TO_BE_REPLACED 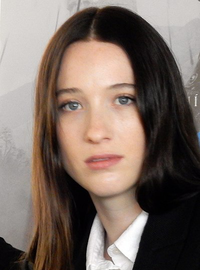 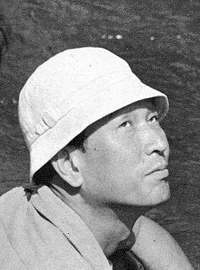 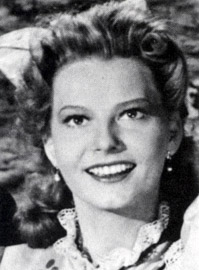 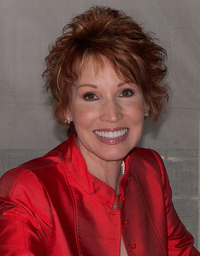