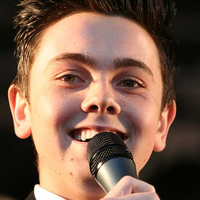 Raymond Arthur "Ray" Quinn (born 25 August 1988) is a British actor, singer, and dancer, best known for finishing second in The X Factor in 2006.Ray won the fourth series of Dancing on Ice in 2009 and the final 'All Stars' series in 2014. He also appeared as victimised teenager Anthony Murray in the Channel 4 soap opera Brookside.

END_OF_DOCUMENT_TOKEN_TO_BE_REPLACED 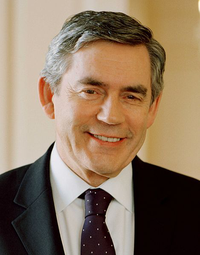 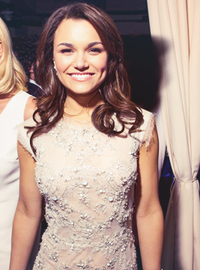 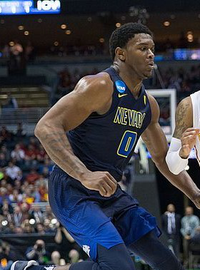 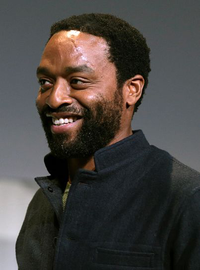