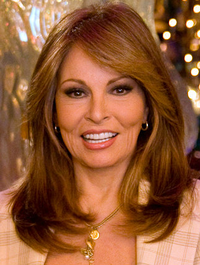 image credit
Raquel Welch by Justin Hoch, is licensed under cc-by-2.0, resized from the original.
Raquel Welch (born Jo Raquel Tejada; September 5, 1940) is an American actress and sex symbol. She first won attention for her role in Fantastic Voyage (1966), after which she won a contract with 20th Century Fox. They loaned her to a British studio where she made One Million Years B.C. (1966). Although she had only three lines in the film, the doe-skin bikini she wore became a best-selling poster that turned her into an iconic sex symbol and catapulted her to stardom. She later starred in notable films like Bedazzled (1967), Bandolero! (1968), 100 Rifles (1969) and Myra Breckinridge (1970). She made several television variety specials. Welch is, as of 2013, a spokesperson for Foster Grant.
birthtime credit:
Steinbrecher / Accuracy: excellent

END_OF_DOCUMENT_TOKEN_TO_BE_REPLACED 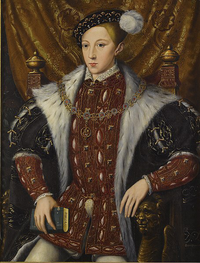 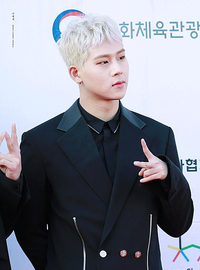 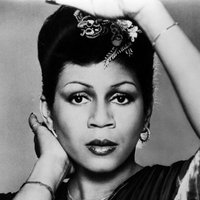 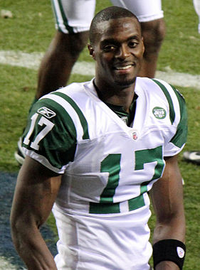