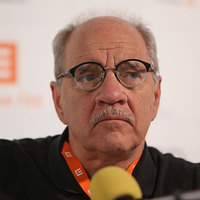 image credit
Paul Schrader by che, is licensed under cc-by-sa-3.0, resized from the original.
Paul Joseph Schrader (born July 22, 1946) is an American screenwriter, film director, and film critic. Schrader wrote or co-wrote screenplays for four Martin Scorsese films: Taxi Driver (1976), Raging Bull (1980), The Last Temptation of Christ (1988) and Bringing Out the Dead (1999). Schrader has also directed 18 feature films, including his directing debut crime drama, Blue Collar (which he and his brother, Leonard, both wrote), the somewhat autobiographical crime drama Hardcore (which he himself also wrote), his 1982 remake of the horror classic Cat People, the crime drama American Gigolo (1980), the biographical drama Mishima: A Life in Four Chapters (1985), the cult film Light Sleeper (1992), the drama Affliction (1997), the biographical film Auto Focus (2002), and the erotic dramatic thriller The Canyons (2013).

END_OF_DOCUMENT_TOKEN_TO_BE_REPLACED 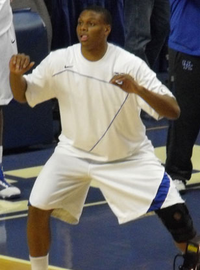 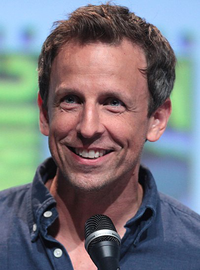 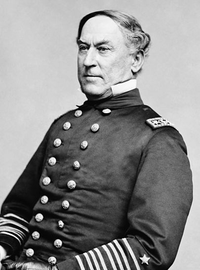 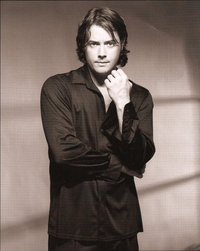