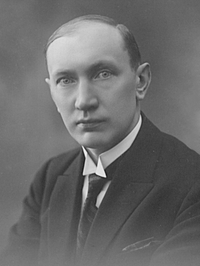 Paul Nikolai Kogerman (5 December [O.S. 23 November] 1891 in Tallinn – 27 July 1951 Tallinn) was an Estonian chemist and founder of modern research in oil shale. Paul Kogerman was born into a family of gas factory worker (and former sailor). He went to an elementary school in 1901–1904 and a town school in 1904–1908. After town school Kogerman earned a living by teaching in church manors near Tallinn. In 1913, he was graduated from the Alexander Gymnasium in Tallinn (Reval) as an extern. Starting in 1913, he studied at the University of Tartu, graduating from its Department of Chemistry in 1918. In the Estonian War of Independence he fought in a unit of Tallinn teachers. In 1919–1920 he got a state scholarship to study at the Imperial College London. In May 1921 he was given a qualification of chemical technologist by the University of London and in 1922 he received the degree of Master of Sciences.

END_OF_DOCUMENT_TOKEN_TO_BE_REPLACED 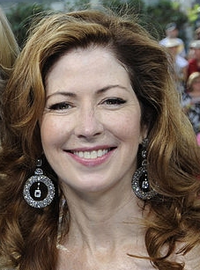 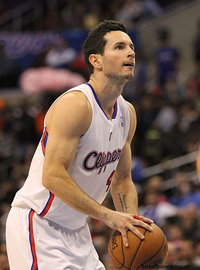 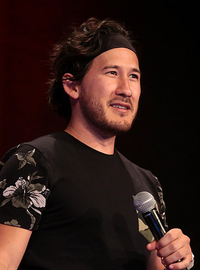 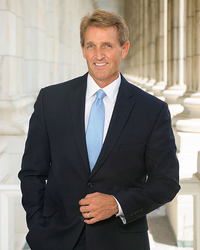