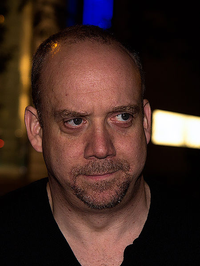 image credit
Paul Giamatti by gdcgraphics, is licensed under cc-by-sa-2.0, resized from the original.
Paul Edward Valentine Giamatti (/dʒiəˈmɑːti/; born June 6, 1967) is an American actor. Giamatti began his career as a supporting actor in several films produced during the 1990s including Private Parts, The Truman Show, Saving Private Ryan, The Negotiator, and Man on the Moon, before earning lead roles in several projects in the 2000s such as American Splendor, Sideways, Cinderella Man, The Illusionist, John Adams, Cold Souls, Barney's Version, and Win Win.

END_OF_DOCUMENT_TOKEN_TO_BE_REPLACED 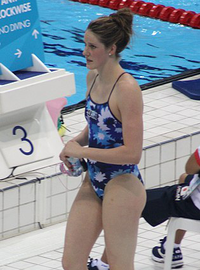 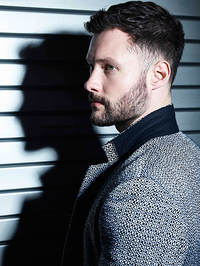 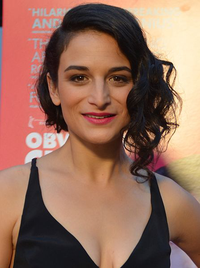 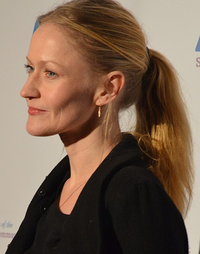