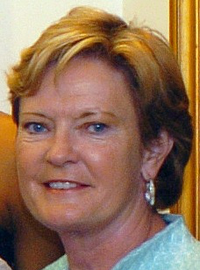 Patricia Sue "Pat" Summitt (née Head; June 14, 1952 – June 28, 2016) was an American women's college basketball head coach who, over the course of her career, accrued 1,098 career wins, the most in NCAA basketball history. She served as the head coach of the University of Tennessee Lady Vols basketball team from 1974 to 2012, before retiring at age 59 because of a diagnosis of early-onset Alzheimer's disease. She won eight NCAA championships (a NCAA women's record when she retired), a number surpassed only by the 10 titles won by UCLA men's coach John Wooden and the 11 titles won by UConn women's coach Geno Auriemma. She was the first NCAA coach, and one of four college coaches overall, with at least 1,000 wins. Summitt also won two Olympic medals: a gold as head coach of the 1984 U.S. women's basketball team and a silver as a player on the 1976 team. She was named the Naismith Basketball Coach of the Century in 2000. In 2009, the Sporting News placed her at number 11 on its list of the 50 Greatest Coaches of All Time in all sports; she was the only woman on the list. In 38 years as a coach, she never had a losing season. In 2012, Summitt was awarded the Presidential Medal of Freedom by President Barack Obama and received the Arthur Ashe Courage Award at the 2012 ESPY Awards. Summitt wrote three books, all with co-author Sally Jenkins: Reach for the Summitt, which is part motivational book and part biography; Raise the Roof, about the Lady Vols' 1997–1998 undefeated and NCAA-championship winning season; and Sum It Up, covering her life including her experience being diagnosed and living with Alzheimer's disease.

END_OF_DOCUMENT_TOKEN_TO_BE_REPLACED 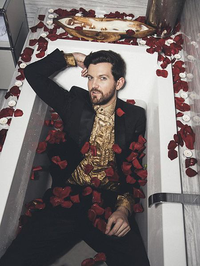 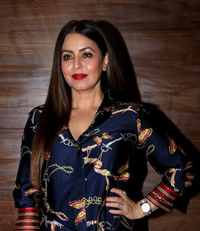 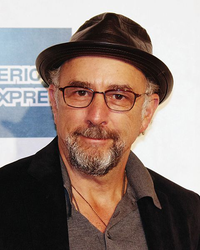 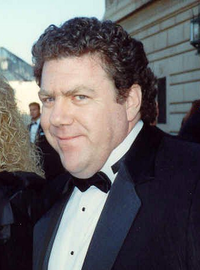