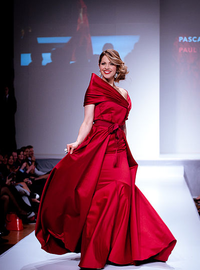 image credit
Pascale Hutton by Jason Hargrove, is licensed under cc-by-2.0, resized from the original.
Pascale Hutton (born June 14, 1979) is a Canadian actress. She was born in Creston, British Columbia, Canada. Hutton attended the conservatory acting program at the University of Alberta in Edmonton.

END_OF_DOCUMENT_TOKEN_TO_BE_REPLACED 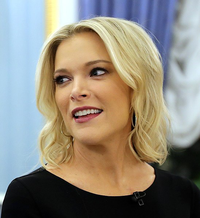 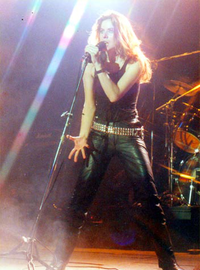 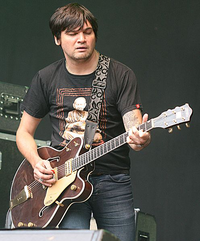 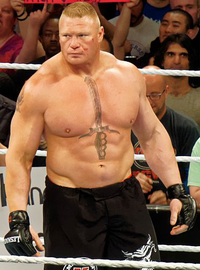