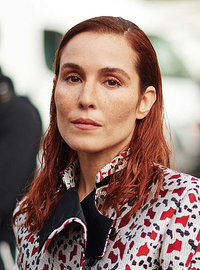 image credit
Noomi Rapace by Myles Kalus Anak Jihem, is licensed under cc-by-sa-4.0, resized from the original.
Noomi Rapace (/ˈnoʊmi rəˈpɑːs/ NOH-mee rə-PAHSS; née Norén; born 28 December 1979) is a Swedish actress. She achieved international fame with her portrayal of Lisbeth Salander in the Swedish film adaptations of the Millennium series: The Girl with the Dragon Tattoo, The Girl Who Played with Fire and The Girl Who Kicked the Hornets' Nest. She is also known for playing Leena in Beyond (2010), Anna in The Monitor (2011), Madame Simza Heron in Sherlock Holmes: A Game of Shadows (2011), the lead role of Dr. Elizabeth Shaw in the Ridley Scott science fiction film Prometheus (2012), and Beatrice in Dead Man Down (2013).

END_OF_DOCUMENT_TOKEN_TO_BE_REPLACED 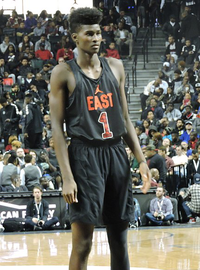 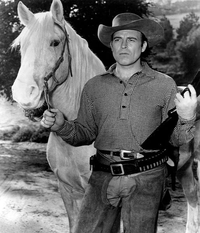 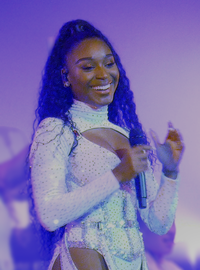 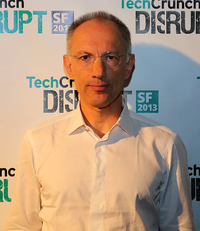