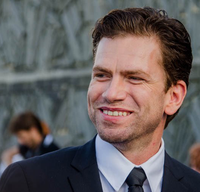 image credit
Nikolaj Lie Kaas by Black Corsair, is licensed under cc-by-sa-2.0, resized from the original.
Nikolaj Lie Kaas (born 22 May 1973) is a prominent Danish actor whose career rose in the 1990s and who is still actively working today. He has hosted the Zulu Comedy Galla on Danish TV three times. (2009, 2011, 2012) He is the son of actor Preben Kaas and actress/writer Anne Mari Lie. He has two daughters. In 2002 and 2012, he won the Robert Award for Best Actor in a Leading Role. In 2012, he received the Lauritzen Award.

END_OF_DOCUMENT_TOKEN_TO_BE_REPLACED 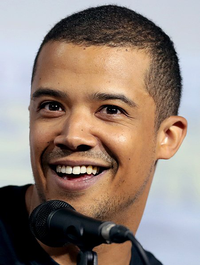 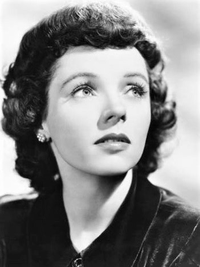 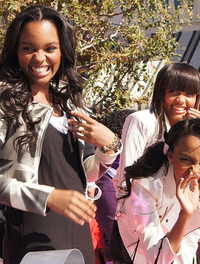 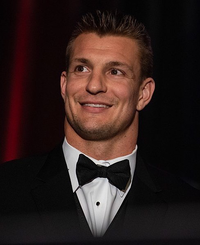